1, Group of determined Americans act in perfect accord with the 2nd amendment and in exactly the way in which it was intended. Article here

(See Sunday’s top five at The Rebel.Media for a fair analysis of this video)

2. Police investigate ‘hate crime’ after bag of pork sausages was thrown over fence into a mosque

(I know exactly how they feel. Recently I discovered that a significant amount of the food at the local grocer is now all halal. I tried to get the police involved as I was very offended but they wouldn’t register the complaint)

A bag of pork sausages was thrown over a fence into a mosque, in what police have described as a ‘hate crime’.

The pig remains were chucked into the grounds of Finsbury Pak Mosque in London – where hate preacher Abu Hamza once held prayers on the street after he and his followers were booted out.

Police released a CCTV image of a man who they wish to speak to in connection with the incident, which took place around 2am on Thursday.

The man was wearing a beanie hat and rain jacket and he appeared to have a well-grown beard. 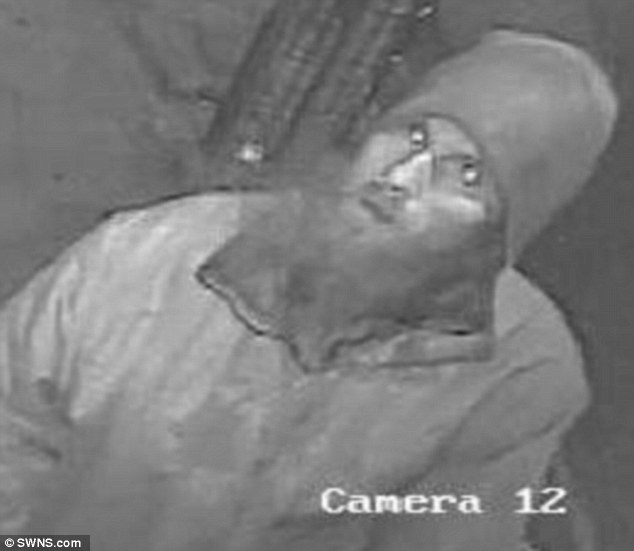 Police released a CCTV image of a man (pictured) who they wish to speak to in connection with the incident, which took place around 2am on Thursday

In an effort to stamp out racism experienced by Muslims, the Liberal Party of Canada is considering adopting a policy to aggressively eliminate Islamophobia.

Omar Raza, director of the Windsor West Federal Liberal Association, is making the pitch during the Liberal convention in Winnipeg. He wants the party to strike a task force to tackle the issue.

“This just reaffirms what the Liberal Party stands for and reaffirms that national and international leadership,” he told CBC News from Winnipeg before the vote. “We’re here, not only to support our neighbours, but we’re here to support each other and this policy helps do that.”

(For a solid understanding of the term “Islamophobia” please see this Coughlin brief. yes its long, but its very clear and very important. Perhaps more now then ever as we see the predictions he made a few years ago when this was recorded turning into policy today)

5. A true Muslim Martyr. May his name live on and may we celebrate and imitate his defiance.

(Best to read the whole story at the DM. It is short.)

Thank you M., Richard, Wrath of Khan, Nash Montana, Kathy, Yucki, Malca and many others who provided valuable contributions in links, research and comments. In fact the comments today are rich in content. The posts have been sparse as other (related and unrelated) work has kept me busy, but there are a couple of items yet to come.