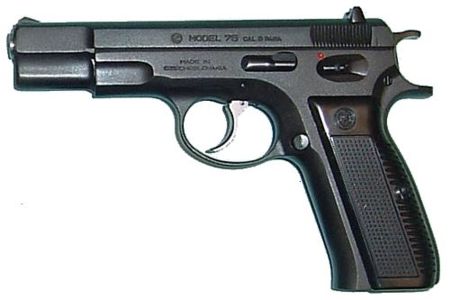 Gun sales in the Czech Republic have been rising fast in recent months, while the number of Czechs applying for licenses is also growing. Experts suggest this is a response to worries over terrorist attacks and the migrant crisis.

In the last five years over 100,000 guns have been sold in this country, bringing the total number owned by private citizens to more than 800,000, according to the newspaper Hospodá?ské noviny.

After a period of decline, applications for gun licenses saw a marked upswing in the second half of last year. Two thousand Czechs acquired permits between the start of June and the end of December, joining the 290,000 who already possessed one.

2. ‘Made to feel like criminals’: 7 Muslim women sue California restaurant over discrimination

(YES AMERICAN INFIDELS! You WILL SUBMIT!)

A group of Muslim women are suing a Laguna Beach, California, restaurant for allegedly kicking them out because of their religion, but the owners deny any wrongdoing or discrimination.

“I felt embarrassed, outraged and shocked by the discrimination my friends and I were subjected to,” Sara Farsakh, one of the plaintiffs named in the lawsuit filed on Monday, said, according to City News Service. “We committed no crime, we violated no policy. Our only offense to Urth Caffe was that we are group of Muslim women that stood out – visibly stood out – tarnishing their image.” 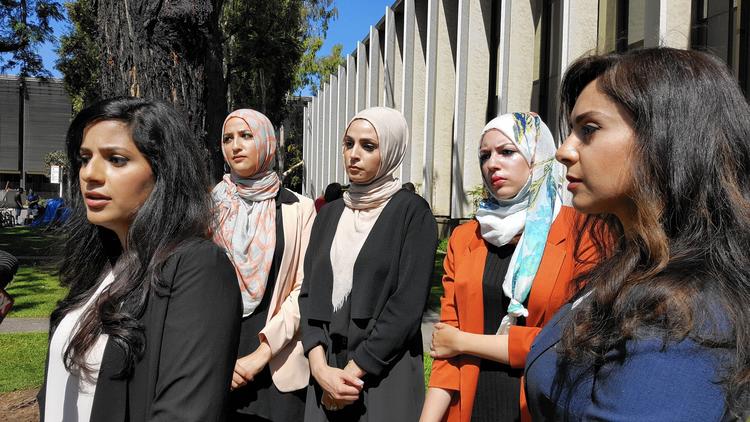 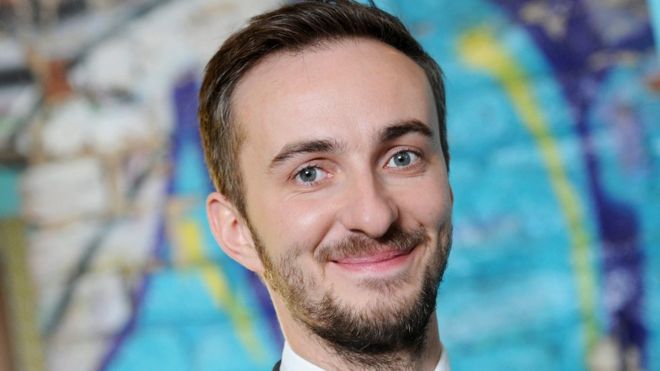 Judging by his smile, he must have enjoyed it

A German comedian under investigation for mocking the Turkish president has accused Angela Merkel of “filleting” him on behalf of a “despot”.

The comedian’s comments come on World Press Freedom day, amid widespread criticism of Turkey’s government over its crackdown on the country’s media.

4. Multiculturalism is working out splendidly in Portugal

5. Erdogan appears to be about to make a massive power grab

The relations were reportedly tense between the two statesmen amid fresh rumors suggesting that Davuto?lu may be planning to resign after saying on May 3 that he would not hesitate to “walk away from any job position,” all eyes were on a State Day meeting between him and Erdo?an on May 4. State Day meetings traditionally take place on Thursdays, but in Erdo?an’s official schedule posted in the early hours of May 4 it was seen that his regular weekly meeting with Davuto?lu was moved forward.

Erdo?an has said you “should not forget how you got to your post,” in pointed remarks before the meeting.

“What matters is that you should not forget how you got to your post, what you should do there and what your targets are,” he said, adding that those who win popular support are “invincible.”

Eight men from London have been jailed for a phone scam that defrauded UK pensioners out of more than £1m.

Police say some of the money funded travel from the UK to Syria. There are fears some of those who travelled had links to so-called Islamic State. 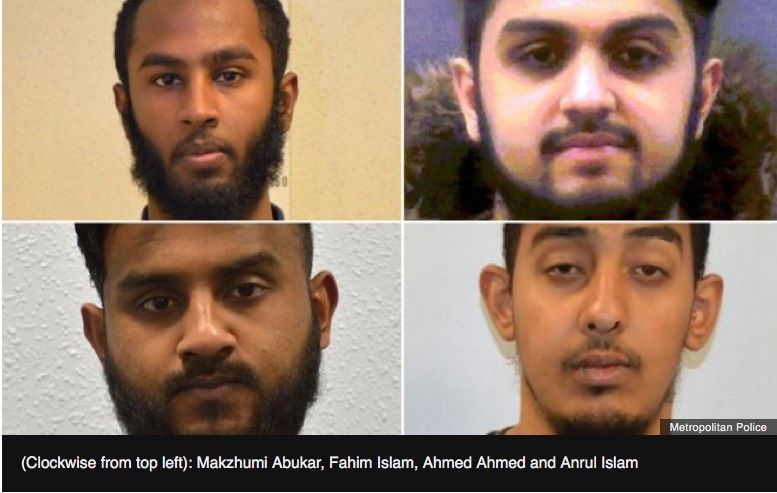 […] Police say some of the money funded travel from the UK to Syria. There are fears some of those who travelled had links to so-called Islamic State.

Thank you Xanthippa, M., Shabnam, Wrath of Khan, Richard and many more.

Anyone familiar with the 1990s TV series Babylon 5, I would ask to write your impressions about how that series seemed to be foreshadowing these times in many ways. Perhaps not about Islam, but about a totalitarian government imposed on humanity. For those that haven’t seen the series, if you are looking for something entertaining which in some ways, drive reality as it is home to us deeper than the actual events do, maybe try watching it.

As life is irony, it seems that reading fiction as allegory can help us understand real world events better than real world events. Perhaps its because we have a natural desire to dismiss the more horrible implications of stories like the ones posted at this site and in the comments in order to protect our world view.

This has to be a natural thing. Perhaps similar to what psychologists refer to as, “The Illusory Glow”, the tendency to think of ourselves as being more socially high-status than we are or are perceived by our social circles.

But reading things like Orwell, or watching Babylon 5 may actually help us come to terms with contemporary reality as we may open ourselves up more for fiction.

Better minds than mine can weigh in on this i’m sure.

The Rebel has managed to recover the video of the beheading of the Canadian hostage by Abu Sayyaf along with their reasons for posting it.

Fires in Ft. McMurray forcing evacuations in that city gave Trudeau the chance to try out his child’s star wars joke