Thank you Green Infidel for the translation

The discussion was on Polish state TV’s TVP Info channel- in the “Po przecinku” (“After the comma”) program, shown on 9 January 2016.

The guests were Dr Magdalena El Ghamari, an expert on terrorism from Bia?ystok university and Dr Ryszard ?ó?taniecki, a sociologist and former diplomat.

PS Polish state TV has been the subject of some discussion recently. After the Polish elections last October, won by the right-wing, Eurosceptic “Law and Justice” party, the new government have proposed large changes to the state television, which would see government ministers directly nominating TV chiefs. Previously, the board which nominating the heads of TV was largely composed of liberals, now in opposition. As a result of the proposals, there have been some protests by the opposition, also on the streets, by the “Committee for the defence of democracy”. 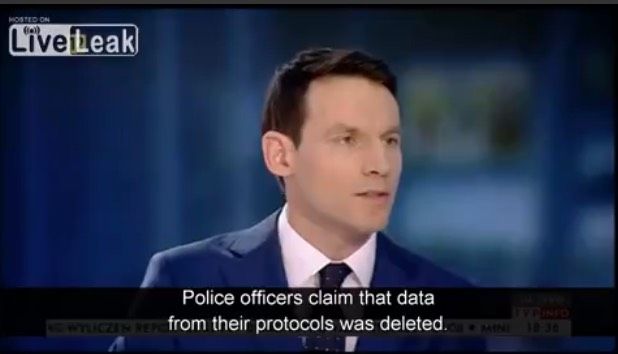 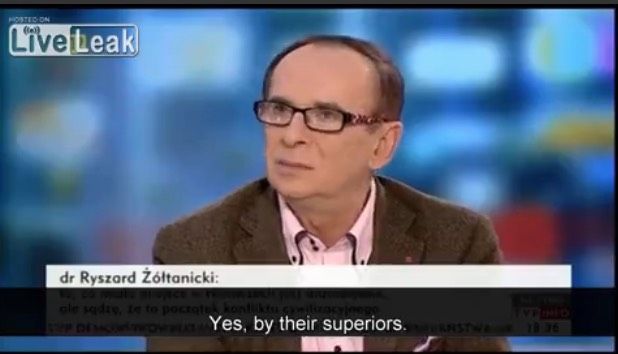