1. More footage of the explosion in Istanbul 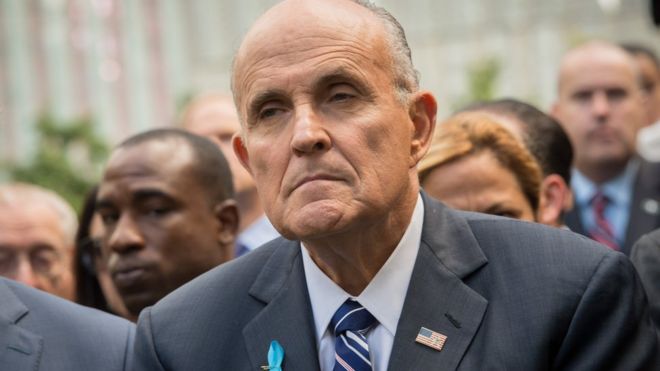 The former mayor of New York City has said there were “pockets” of people celebrating when the World Trade Center towers fell on 11 September 2001.

But Rudy Giuliani, who was mayor at the time, disputed claims by Republican presidential candidate Donald Trump that thousands of people were involved.

UPDATED: The anti-immigration Sweden Democrat party has polled 19.9 percent, the group’s highest-ever projected share of the electoral vote in a survey by Statistics Sweden.

The nationalist Sweden Democrats’ support has risen by 5.5 percent since the last Statistics Sweden survey in May and seven percent more than in the last elections in 2014.

“I think we have the potential to become the largest party,” Sweden Democrats’ party secretary Richard Jomshof told the Swedish news agency, TT, after the figures were announced.

“I am absolutely convinced that the party has benefited from the situation that has arisen in recent months, even if we do not acknowledge the situation,” he said, referring to the refugee crisis.

4. Migrants housed in Latvia moan their benefits are not enough and ‘this is not Britain’ Latvia, which has a population of roughly two million, is gearing up to accept hundreds of refugees as part of a quota agreed by diplomats in Brussels.

But those who have arrived in the tiny Baltic state say the cold weather, lack of generous state handouts and relatively low number of fellow migrants who speak the same language have combined to make their experience of life in Europe thoroughly miserable.

One refugee worker told German newspaper Die Welt: “The refugees from southern countries tell us openly: Latvia is not our dream destination, we happened here, it was up to the smugglers.” Another added: “It is not like Britain. We want to go to Britain, life is easy in Britain. We want to live in Britain like our friends.”

5. Jerusalem Online catches up to the news about the Turkish journalists busted for exposing Erdogan’s Islamic State complicity.

(Wait till the court hears that its probably from Jewish folklore!) 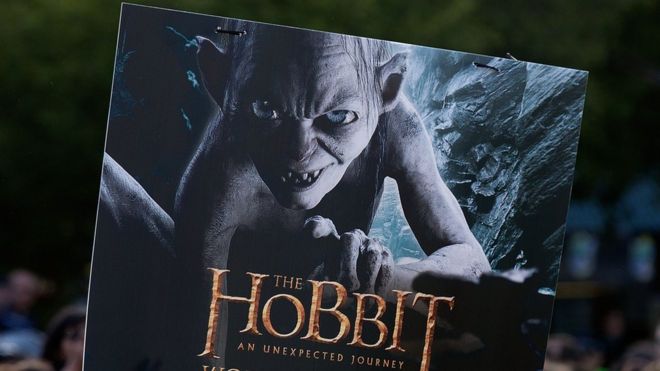 A Turkish court has asked experts to assess the character Gollum from The Lord of the Rings in the case of a man on trial for insulting President Recep Tayyip Erdogan, Turkish media report.

Bilgin Ciftci is accused of insulting the president for sharing images comparing Mr Erdogan and Gollum.

The experts will reportedly decide whether or not this was an insult.

It is not known precisely what criteria the experts will use to arrive at their decision.

The character of Gollum appears in The Hobbit and The Lord of the Rings trilogy by JRR Tolkien and the film versions directed by Peter Jackson.

He was first introduced in the Hobbit as “a small, slimy creature”. In the Lord of the Rings his longing for the ring distorted his body and mind.

The tweet reads, in Hebrew: “Chabad: Paris police order [us] to cancel most of our public [Hanukkah] candlelighting in the city, in light of the terror attack and the fear of additional attacks. Efforts [are underway] to approve a candlelighting at the foot of the Eiffel [Tower].”

10. Erdogan’s stunningly dishonest challenge to Putin, to resign if he cannot prove Turkish complicity with the Islamic State. (I say dishonest because its already been proven)

Thank you Wrath of Khan, M., Kathy, Shabnam, PP., Gates of Vienna, Tanya and all who helped out so far today. More to come.