In order to preserve the flow of conversation about various posted items, and also in order to make it easier for visitors to find the list of related links being shared by other readers, regulars and interested parties in one place, each day a post is automatically created at a minute past midnight ET.

This way, under the various posts of the day, conversation can take place without as much ‘noise’ on the various links and articles and ideas in the main posts and all the news links being submitted can be seen under these auto-posts by clicking on the comments-link right below these ones.

Thank you all for those that take the effort to assist this site in keeping the public informed. Below, typically people can find the latest enemy propaganda, news items of related materials from multiple countries and languages, op-eds from many excellent sites who write on our topics, geopolitics and immigration issues and so on. 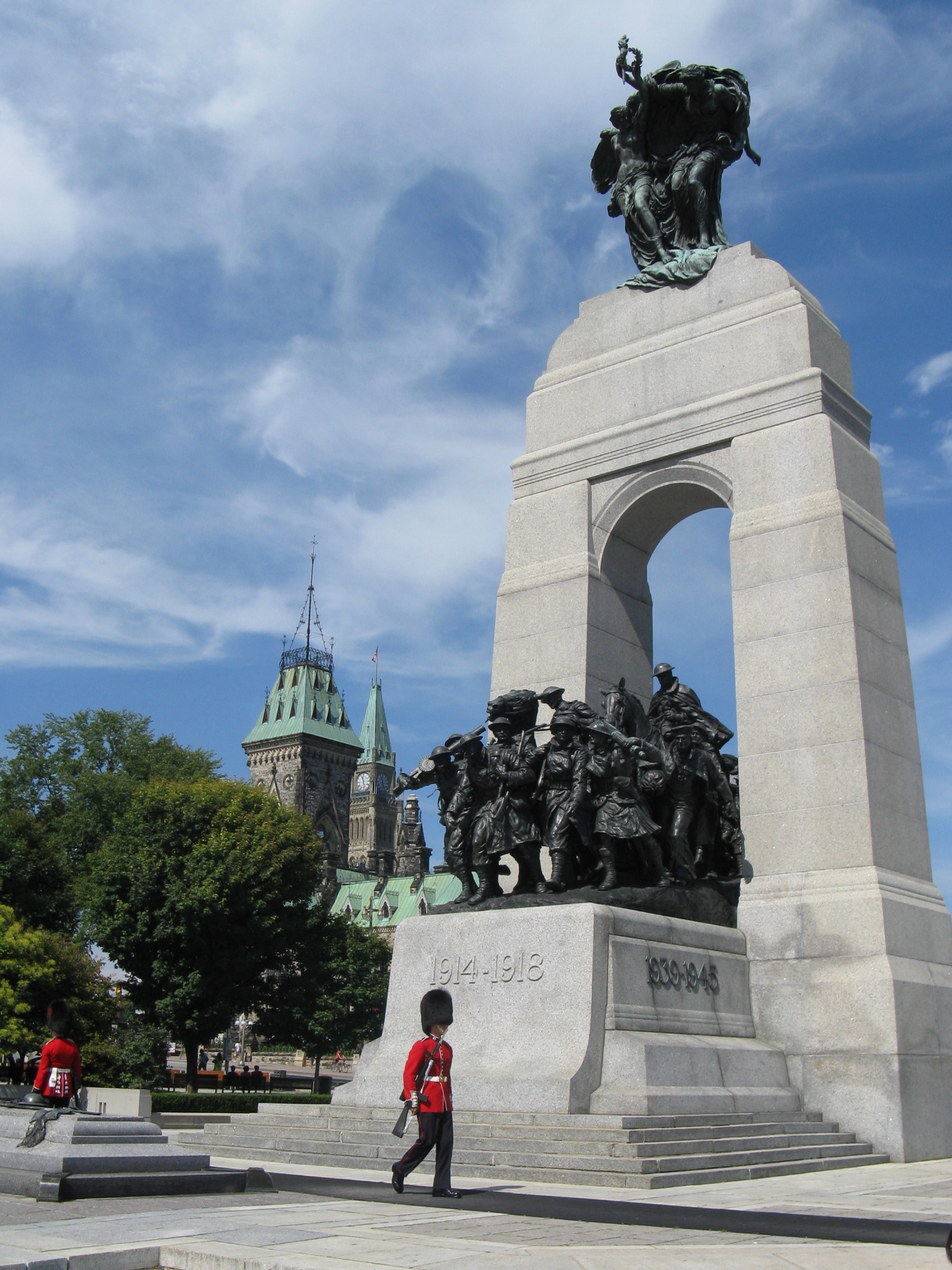