Then, just a few hours ago, Bloomberg finally confirmed that “top officials were scheduled to meet at the National Security Council Deputies Committee level to discuss how to respond to the growing buildup of Russian military equipment and personnel in Latakia” and that Russia is “set to start flying combat missions from a new air base inside Syria.”

So yes, for whatever reason (and the reason as we explained is clear: natural gas pipelines) Russia is making not only its increasing support for Assad known, but also that it is in Syria and that any further US-funded and supported incursions by ISIS or whatever is the media scapegoat terrorist organization du jour, will not be tolerated. French Jews’ mass aliyah (immigration) to Israel has impacted the French business world – so much so that the French Economy Minister himself has invested in bringing back Jewish talent.

(Hard to understand why France cares. They made a decision years ago to trade the Jews for millions of Muslim cabbies and welfare recipients. there is simply no way they didn’t know how it would work out. So they should be delighted the jews are all leaving)

3. Dan Park has done another drawing for which his govt. in Sweden is threatening him with more criminal charges.

(More on this shorty) 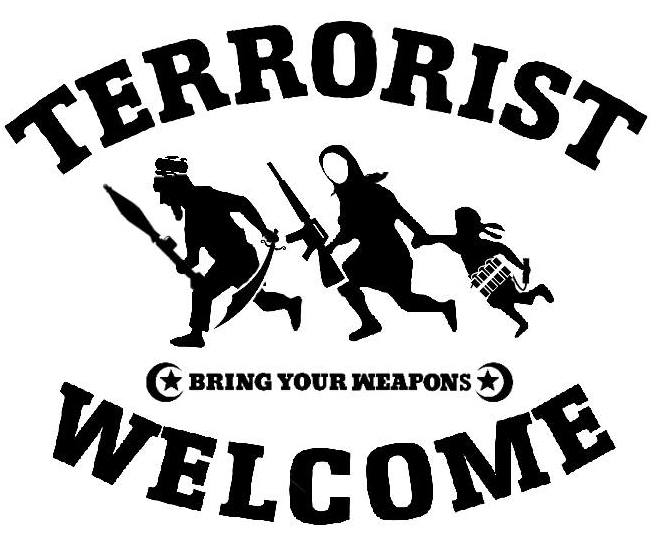 (When a government’s solution to problems arising from its own policies is to criminalize talking about the problems that government loses the right to call itself democratic, free, or liberal. Other adjectives come to mind)

A video has surfaced online appearing to show two separate but linked violent altercations on Brick Lane in east London. Both feature a gang of men of Muslim appearance savagely beating a lone victim. […] “No other victims were at the scene, but officers believe there could be two outstanding. Officers from Tower Hamlets CID are investigating and are keeping an open mind regarding any motive. There have been no arrests and enquiries are ongoing.”

5. Chicago: A gang of thugs beat up a Sikh thinking he was a muslim

(Don’t they even teach the basics in high school about world religions and the difference between a Sikh where they typically only attack each other and the odd Canadian aircraft and muslims who wage holy war against everyone and their sacks of fruit?) 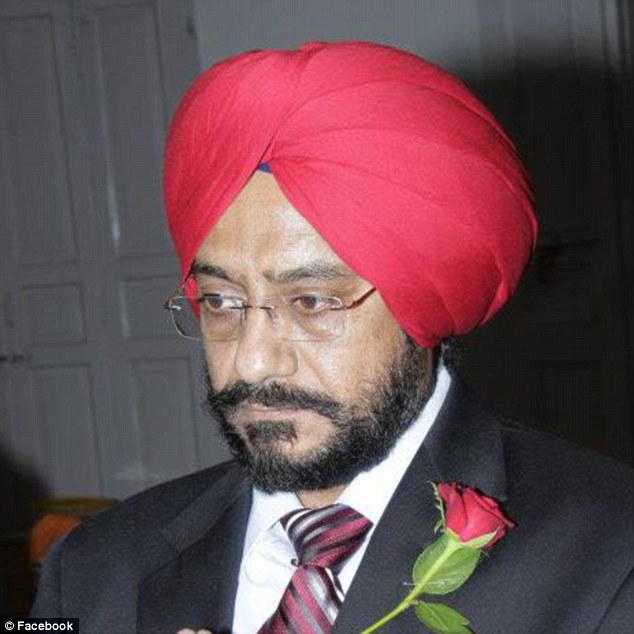 This is a Sikh. Not a muslim.

6. Fatwa against A R Rahman and Iranian filmmaker Majid Majidi for film on (islam’s) Prophet

(And not a single token changed hands in Vegas)

The fatwa, issued by Raza Academy, demands that Muslims reject Majidi’s film titled ‘Muhammad: Messenger of God’ — first of the trilogy on the life of Prophet Mohammad. Last week, the group had written to Home Minister Rajnath Singh and Maharashtra Chief Minister Devendra Fadnavis, seeking a ban on Majidi’s film.

In the fatwa, they cite as the reason the Prophet’s word that no visual or picture of him be created or kept. The fatwa claims the film makes a mockery of Islam, and professional actors, including some non-Muslims, have been cast in the key roles.

A jailhouse video released in court shows the beating of Carlos Larmond, one of the Ottawa twins facing terrorism-related charges, after Larmond allegedly tried to convert another inmate to Islam.

The video, released to the media on Thursday, shows two men attacking Larmond on March 3 in a common area of the Ottawa-Carleton Detention Centre located on Innes Road, with other inmates surrounding the group.

The Islamic Center of America in Dearborn, Michigan (pictured) opened its doors to serve the area’s growing Muslim population, May 13, 2005. A planning commission in Sterling Heights, Michigan, this week rejected a mosque proposal, to the outrage of the local Muslim community. Reuters

City planning officials in a Detroit suburb on Thursday rejected a much-debated plan to build a four-acre mosque and recreation center in a residential area, sparking outrage among the local Muslim community. The Sterling Heights, Michigan, planning commission’s decision was greeted with cheers and anti-Islam epithets from a crowd outside the meeting place, Al Jazeera America reported.

Thank you Yucki, Liberty Dk., M., ML., Wrath of Khan, Buck, Grace and all. More to come. Lets hope nothing to serious more. After all, 911 feels a lot like how remembrance day probably felt for the first 20 years after WW2 and after WW1.

Also it turns out that the father of the dead child on the beach which has become as iconic as the Iwo Jima photo was a people smuggler.