1. Report: Two pilots may have been influenced by ISIS

Othman Ayed Hamdan is being held in custody and will appear in court shortly, said the RCMP in a statement.

RCMP began investigating Hamdan in October 2014 and found he was posting pro-ISIS propaganda online, including instructions to kill people in the name of Jihad.

3. Patients give horror stories as cancer doctor gets 45 years

(Muslims discover how to treat cancer that isn’t there)

4. 1 dead in car bomb blast at Italian Consulate in Egypt

Four others were injured in the blast, a health ministry spokesman told state-run Nile TV.

The consulate is located in the heart of the city on a busy intersection. The Italian Embassy is on a different street. 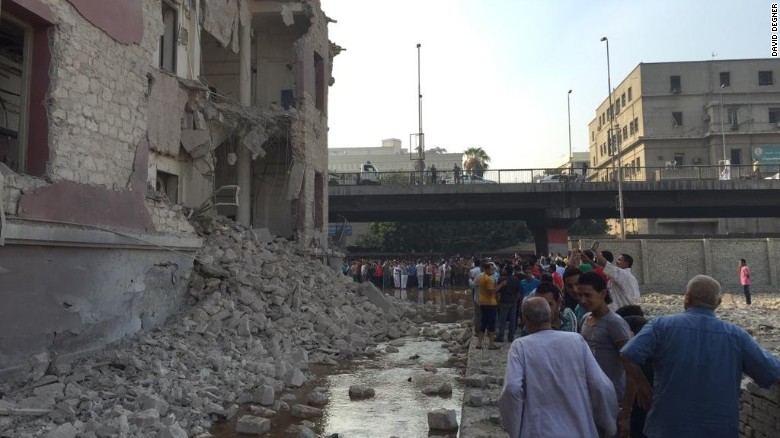 Thank you M., dagawker, Wrath of Khan, and everyone who sent in materials.

Anyone ever wonder what it would look like if an ignoramus and savage creature of the far-left were to do a version of the famous statue, ‘The Thinker‘ by French artist Rodin?