1. Eight Asian men arrested on suspicion of child sex offences after 60 complaints from schoolgirls in Oxford

(Is muslims serially raping children in the UK even news now?)

Muhammad had sex with a nine-year-old girl, and he allowed his followers to rape their female captives. We’ve seen the horrifying results of Muhammad’s example and teachings in Great Britain (not to mention in Iraq, Syria, and Nigeria). Now we’re seeing the results in the U.S.

Ahmad Saleem is the Orlando Regional Director of the Council on American-Islamic Relations (CAIR). He attended the University of Central Florida, where he was President of the Muslim Students Association. He later became the MSA National Service Director before founding the Saleem Academy. Here’s his description on the Saleem Academy’s site (deleted following his arrest on pedophilia charges):

3. Police could be taken off the beat to cope with the ‘overwhelming’ 70% increase in rape cases, Scotland Yard chief warns

The Metropolitan Police Commissioner said detectives were suffering ‘burn out’ and warned ‘something will have to give’ without more resources.

Sir Bernard’s extraordinary intervention came after an official report revealed there had been a 68 per cent increase in ‘rape and penetrative offences’ recorded by the Metropolitan Police since 2005.

4. Many terrorists have been planted among ‘refugees’ taken in to Norway.

6. Hannity on the video clip on muslim preferences for Sharia in the USA and Robert Spencer V. an imam 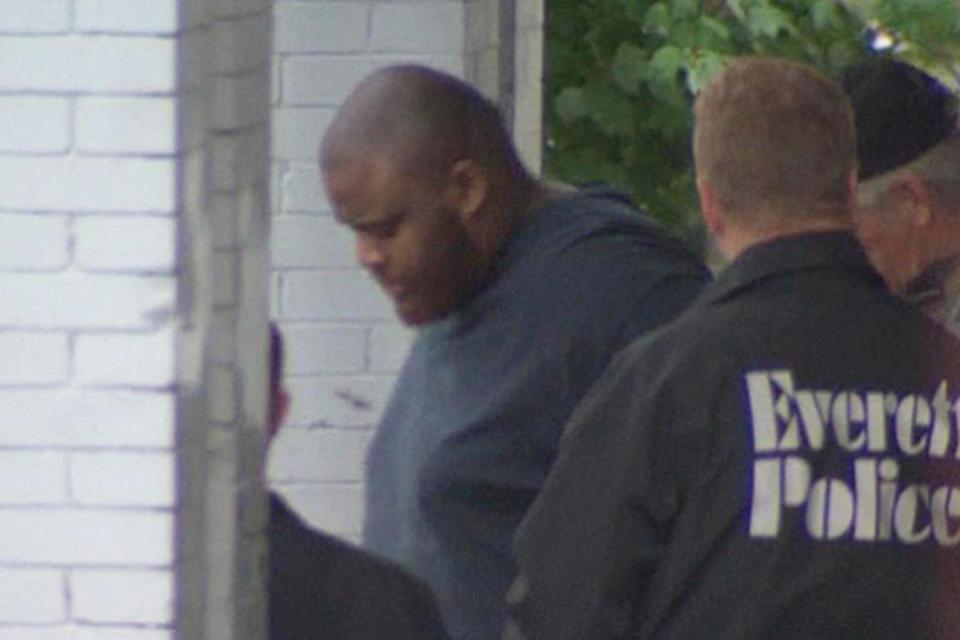 (It is very important that he succeed. The meaning of his inability to do so is profound. As it is, he was denied access to show them in the Hague which was his initial intention)

THE HAGUE, Netherlands – Dutch anti-Islam lawmaker Geert Wilders said Wednesday he plans to show cartoons of the Prophet Muhammad on Dutch television after Parliament refused to display them.

Wilders said he would show the cartoons during television airtime reserved for political parties, in a move likely to offend Muslims since Islamic tradition holds that any physical depiction of the Prophet Muhammad is blasphemous.

Political parties in the Netherlands get a small amount of airtime each year and broadcasting authorities have no say in what the parties show. Wilders said the broadcast would likely take place in the next few weeks, but an exact date has yet to be determined.

The announcement came a month after Wilders gave a speech at a contest in Garland, Texas, for cartoon depictions of Muhammad. Shortly after Wilders left the event, it was targeted by two men with pistols and assault rifles. Security guards shot and killed the attackers.

Thank you antikythera, M., Randall S., Wrath of Khan and many more.

I wonder if this would be a fun game to play at home or in the office.

Ask coworkers who think the media is either fair or biased towards conservatives etc. if they are aware of the muslim woman who was denied a diet coke on an aircraft. Then ask them if they are aware of her radical connections and her CAIR affiliated career. Then ask if they are aware that what they know about the incident is purely her uncorroborated say say-so. Then ask if they are aware that the British Government, as revealed by the BBC figures that roughly a million children have been turned into sexual slaves by organized religious muslim gangs and then ask which story is more important and which one they know more about. With 2 minutes thought a dozen or more examples of this sort of Marxist tilting of what gets press will occur no doubt. It could even change a few minds.

4 Replies to “More events and islamic created problems. But Boston is the place to watch where leftists and muslims will cause riots over fictions: Link 2 on June 3 – 2015”