National security officials have been notified that an underground tunnel was discovered near a venue for this summer’s Pan Am Games in Toronto, CBC News has learned.

The tunnel was dug in the woods near Toronto’s Rexall Centre and York University’s Keele campus. It was large enough for a person to stand in, at around 2½ metres in height, and was about seven metres long. The tunnel had lights inside, powered by a generator, and the walls and ceiling were reinforced. 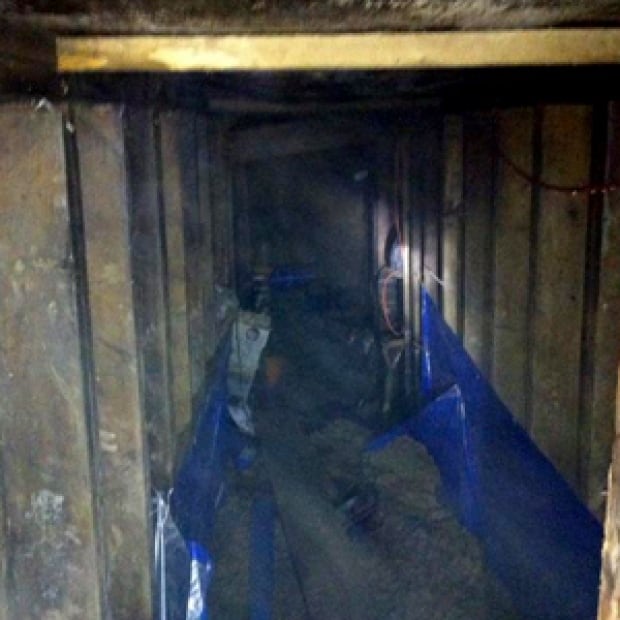 (I wonder what group in the world likes to build illegal tunnels?)

10 Replies to “Mystery tunnel found near Pan Am Games venue”