1. Shiia muslims do some kind of celebratory ‘religious event at Parliament hill on Christmas day and at the White House in DC on or about the 25th. (Still can’t nail down the date on that but between the 23rd Dec 013 and Jan 1 014) This does beg one question though, if not two…

[…] Some are more radical than others. The radical prisoners would not even pray with other Salafi prisoners and used to pray separately. They’re treated differently to other prisoners in Iran. Because they do not consider meat prepared by Shia Muslims to be Halal, prison officers would bring them live sheep and let them kill the sheep in their own way and even cook it themselves. 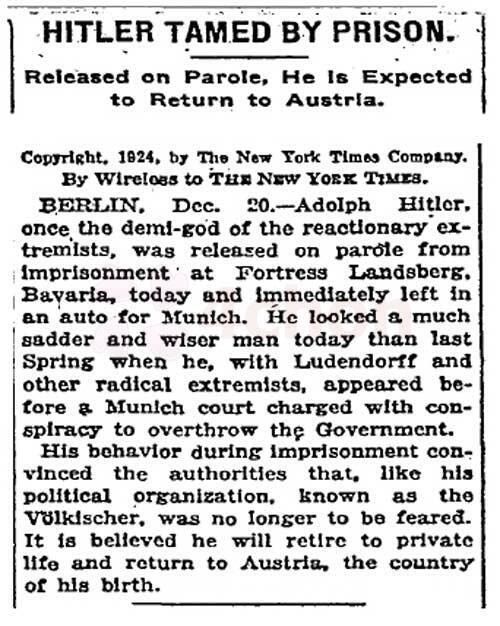 (I can imagine the new Al-Qaeda slogan now! ‘You can be your own virgin in paradise!

He went from this: 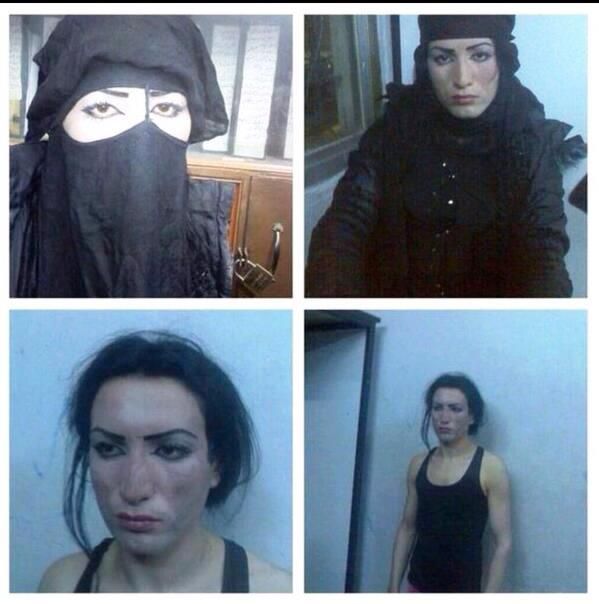 Thank you M, GoV and all who sent in material. There is something odd with my email at the moment so I may not have received some submissions. Please send them again if you sent it between about 3:00PM EST and 9:00PM EST