A grim “urgent action memorandum” issued today from theoffice of President Putin to the Armed Forces of the Russian Federation is ordering a “massive military strike” against Saudi Arabia in the event that the West attacks Syria.

According to Kremlin sources familiar with this extraordinary “war order,” Putin became “enraged” after his early August meeting with Saudi Prince Bandar bin Sultan who warned that if Russia did not accept the defeat of Syria, Saudi Arabia would unleash Chechen terrorists under their control to cause mass death and chaos during the Winter Olympicsscheduled to be held 7-23 February 2014 in Sochi, Russia. 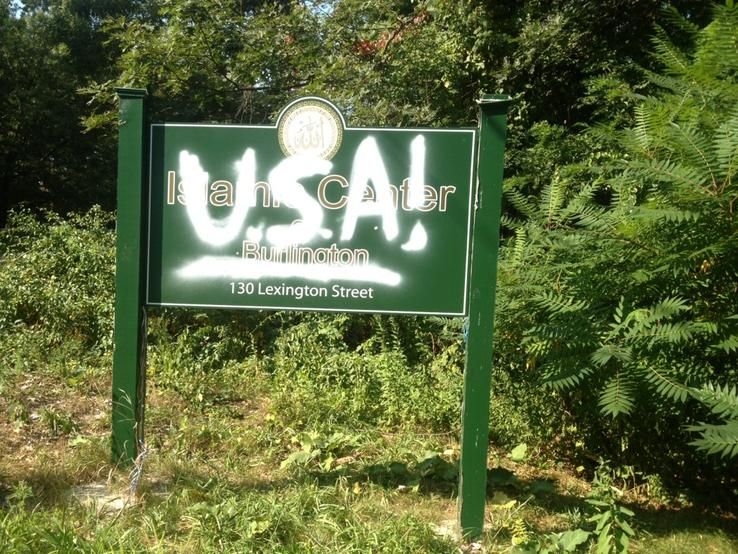 3. David Robert nominated as US ambassador to Egypt

Last month, Ambassador Robert Ford was tipped for the job, but his nomination was condemned by many political and revolutionary figures in Egypt.

An online campaign against Ford’s nomination accused him of inciting civil war in Syria when he served as US ambassador in Damascus.

After being informed that your arrangement on September 28 is a presentation by the extreme right organization, the English Defence League  … we have decided that we will have nothing to do with organizations of this type.

We therefore cancel your booking for the arrangement.”

The People’s House, which was established by the working-class Social Democrats at the end of the 19th century, will now prevent the working class activists Robinson and Carroll from coming here to tell how they want to change society.

(read the article to make sense of the videos)

6. Arsonists of mosque in Essex UK caught on CCTV.

7. Brain to brain direct control now being done over the net (albeit at low levels and with bad hats.)

(Soon, the NSA will be able to get you to type out the emails they want you to write, saving them the bother of tapping your email altogether!)