The The ‘Hate-speech’ that Got him Banned From the UK 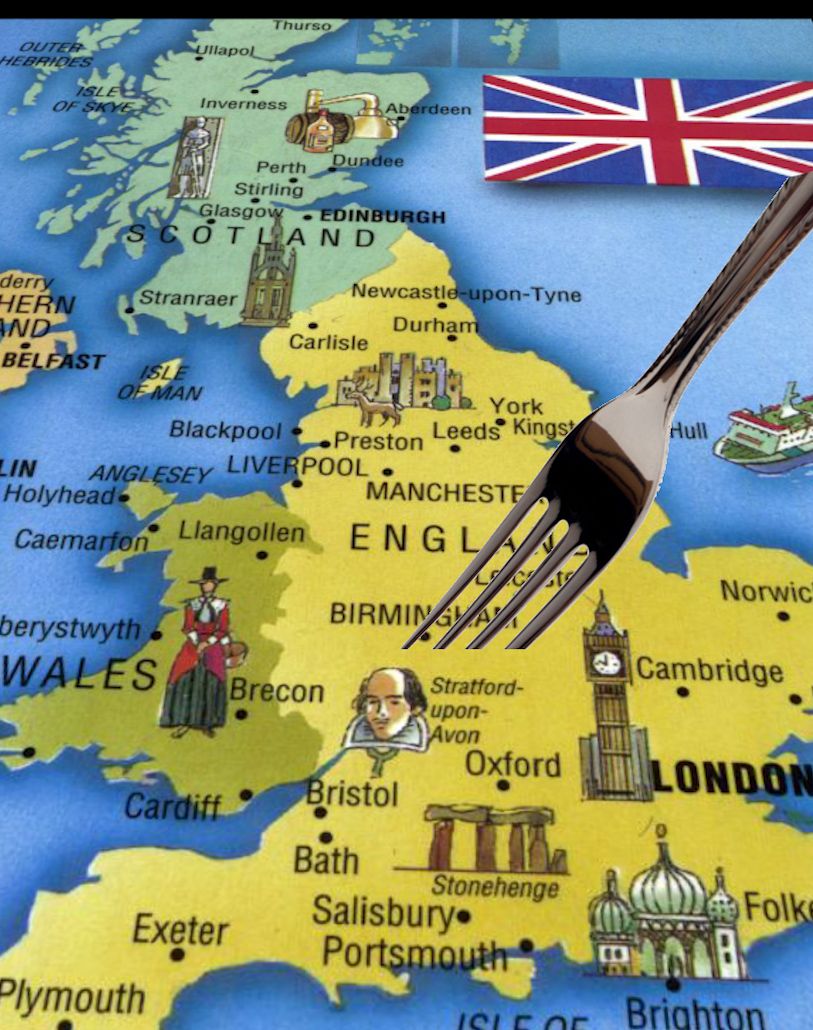