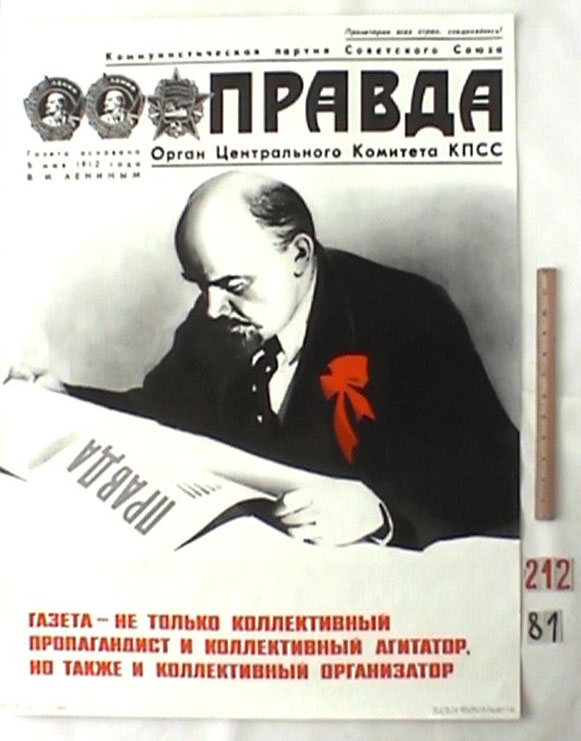 Joseph Farah draws our attention to a New York Times story of July 16, which broke, as he notes, without rippling the surface of public discourse. It is a bombshell, however. It is the story about the extent to which “news” is routinely checked and approved — censored — by the Government before newspapers print it.

The NYT story is  titled: “Latest Word on the Trail? I Take It Back.”

The quotations come back redacted, stripped of colorful metaphors, colloquial language and anything even mildly provocative.

They are sent by e-mail from the Obama headquarters in Chicago to reporters who have interviewed campaign officials under one major condition: the press office has veto power over what statements can be quoted and attributed by name.

Most reporters, desperate to pick the brains of the president’s top strategists, grudgingly agree. After the interviews, they review their notes, check their tape recorders and send in the juiciest sound bites for review.

The verdict from the campaign — an operation that prides itself on staying consistently on script — is often no, Barack Obama does not approve this message.

2 Replies to “Freedom of the Press? Nope, Government-Managed Propaganda”