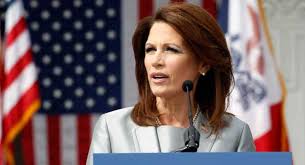 Yes, that would be the same Muslim Brotherhood whose leaders are sweeping to power in the Middle East – most recently in Egypt. There, the new president, Mohamed Morsi, fired up voters this spring by declaring: “The Koran is our constitution. The Prophet Muhammad is our leader. Jihad is our path. And death for the sake of Allah is our most lofty aspiration.” That, by the way, is the Muslim Brotherhood’s motto.

11 Replies to “Outing the Muslim Brotherhood”