a part of the article from Israel Matzav 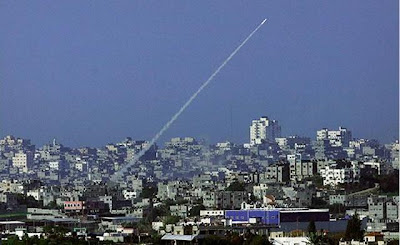 Please click over to IsraelMatzav where they explain the crucial difference between the legal, and illegal use of white phosphorus in conflict.