Vlad Tepes has been posting for far too long now, on the street closure as a show of force by Muslims in over 40 towns and cities across France. Muslims who force the closure of whole streets and every residence and shop along the way with the pretense of ‘prayer’ but as that can be done by any person in any private location, this is more like passenger pigeons mating. It doesn’t seem to have the desired effect unless hundreds or thousands of them do it together and out in the open.

Also, Vlad has posted on an attempt to have a march in protest of this by various groups in France, the most interesting one, is the planned pig march for tomorrow, which some level of government or other has banned in anti-Terry-Jones fashion. Seemingly banning legal political protest while ignoring flagrant breaking of all the ‘laecite’ laws of French state secularism.

Well I am pleased to repeat a rumour that the spirit of the French resistance lives on. Watch vlad and the various blogs tomorrow.

This is gonna be interesting… 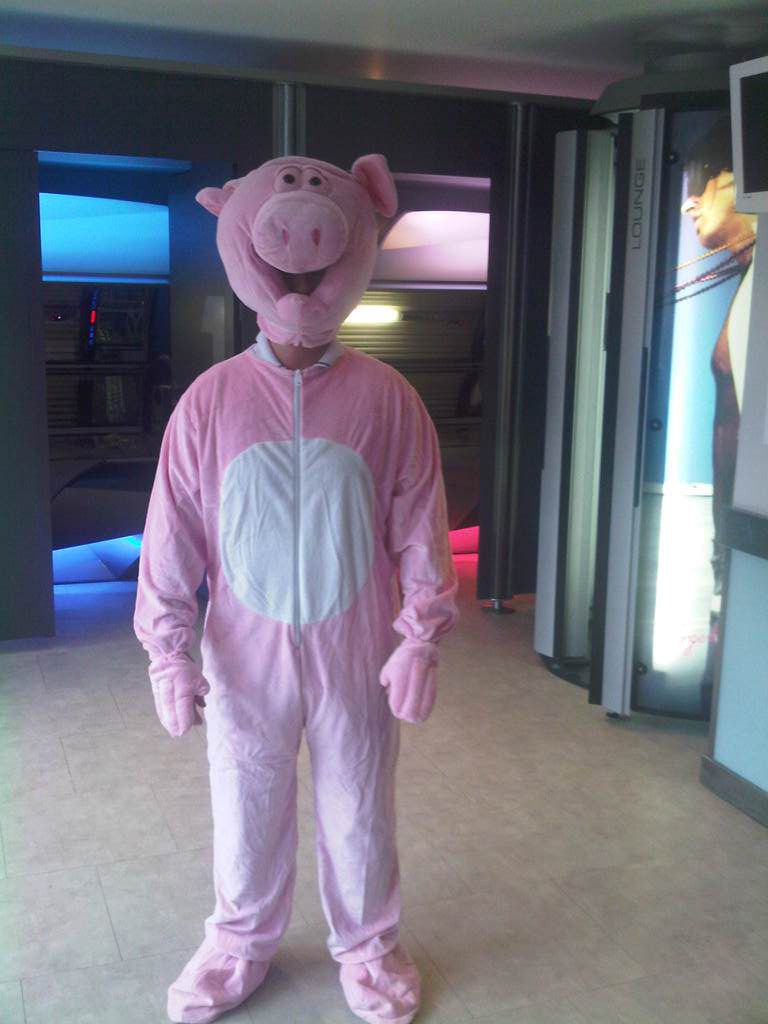 3 Replies to “Someone is going to do something in France.”