A Muslim religious channel that allowed presenters to condone marital rape and call women who wear perfume in mosques ‘prostitutes’ has been censured by the TV watchdog.

In one programme, the host told viewers that it was ‘not strange’ and ‘not such a big problem’ for a man to force his wife to have sex.

Ofcom ruled the Islam Channel, which broadcasts on Sky, breached the broadcasting code in five programmes between May 2008 and October 2009. 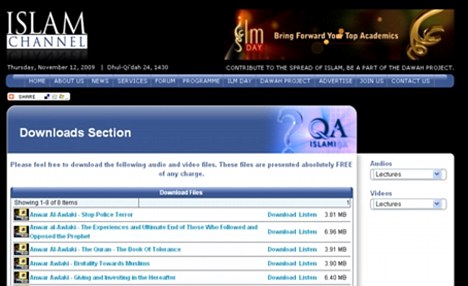 A phone-in show in May 2008, in which a female caller asked if she had the right to hit a violent husband back, was deemed in breach of the code.

‘Maximum what you can do, you can see the pen over here, in my hand, this kind of stick can be used just to make her feel that you are not happy with her.’

Ofcom said it considered the presenter was clear some form of physical punishment was acceptable.

A discussion programme in April 2009 on sexual relations within marriage was found to have breached guidelines, as was a programme in October 2009 in which it was said women who wore perfume outside the home could be declared ‘a prostitute’. 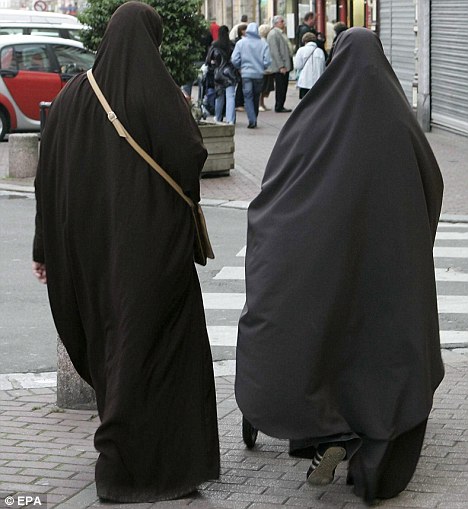 Two further programmes in October 2009 relating to aspects of the Israeli-Palestinian conflict were found to have breached the code relating to impartiality in political matters.

Ofcom previously imposed a statutory sanction on the channel in 2007 for various breaches.

The findings followed an inquiry begun after allegations were laid against the TV station by a moderate Islamic think tank, the Quilliam Foundation.

The Islam Channel, launched six years ago, has been accused in the past of giving airtime to extreme views, including those of Hizb ut-Tahrir, a group that Tony Blair said he wanted to ban in the aftermath of the 2005 London transport bombings.