“a court in Ankara late on Tuesday ordered the closure of the website again — this time for refusing to remove a secretly taped video showing the former chairman of the opposition in a bedroom with an aide.” 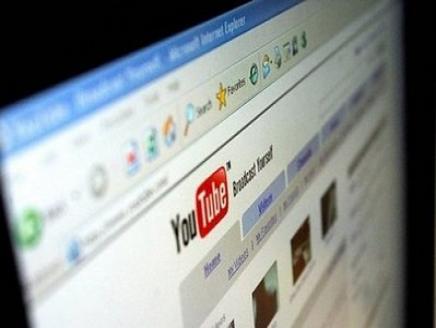 Turkey has reinstated a ban on YouTube just days after lifting it, state agency Anatolian said, as a dispute continued over the video-sharing website’s refusal to remove content deemed illegal in the EU candidate country.

Access to YouTube, a unit of Google Inc, has been banned by the Turkish government for more than two years after users posted videos Turkey says are insulting to the republic’s founder, Mustafa Kamal Ataturk.

A court on Saturday lifted the ban, which has drawn widespread criticism of Ankara’s restrictive Internet laws, after a German-based firm at the request of Turkish authorities removed the videos by using an automated copyright system designed by Google to protect copyrighted material.

YouTube later said it had reinstated the videos, arguing such videos did not violate users’ copyright.

But in the latest twist, a court in Ankara late on Tuesday ordered the closure of the website again — this time for refusing to remove a secretly taped video showing the former chairman of the opposition in a bedroom with an aide.

Officials at TIB could not be reached for comment. Google representatives in Turkey said they were checking the reports.

In June, the Organization for Security and Cooperation in Europe said Turkey’s Internet law had been expanded to bar access to more than 5,000 sites. The YouTube ban has attracted particular criticism, and even President Abdullah Gul has used his Twitter page to condemn it, urging authorities to find a solution.

Google Inc’s legal chief has called for pressure on governments that censor the Internet, citing China and Turkey, arguing that their blocking access to websites not only violates human rights but unfairly restrains U.S. trade.