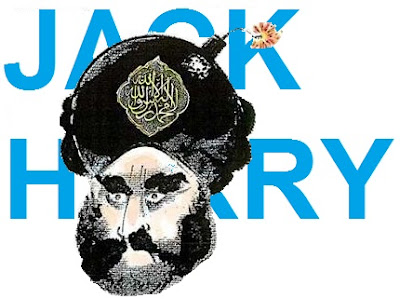 Nice going UK, you’ll drive yourself out of existence before long, taking every Tom, Dick and Harry along with you. But you can comfort yourself with the thought that all your streets are lined with kebab shops, so the multiculti experiment can’t be declared a complete experiment, right?KGS