A fellow who went and filmed the anti-Israel protest was nice enough to hand me his raw footage. Thanks again ‘T’.

Below, you can see the expected collection of the mentally unfit, far leftists, communists and so on, with the stunningly and suicidally superstitious. Mind you, if I had to dress like that my whole life I can sort of see why I would be begging for someone to kill me.

There is an edit I missed. When the clowns sing about the starving Palestinians. They may be unaware of this: 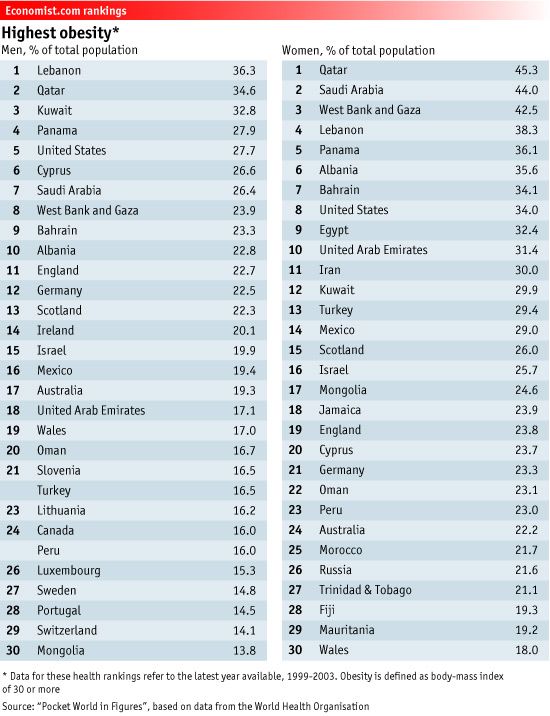 Here, the fat hits the fire.

Fred over at GAR was also there and wrote it up thusly:

I attended the anti-Netanyahu protest in Ottawa. About 400 people turned out, and they brought with them huge ‘B, D, and S’ letters (Boycott, Divestment, Sanctions) to carry with them through the streets.

The crowd was a mix of old-style lefties (Communists, Socialist Workers Party), younger people wearing their keffiyas, and many Muslm women in various states of Hijab and other coverings. There was at least one vendor selling Palestinian flags and keffiyas.

The main speaker was from Independent Jewish Voices, and he was quite proud that his group had just voted to support the ‘BDS’ initiative, and thus proving that the Boycotting of Israel, Sanctions Against Israel, and Divestment from Israel are NOT anti-semitic. Many times during the protest, there was emphatic reference to the fact that criticism of Israel is NOT anti-semitic, although I am not sure who they were talking about.

One thing about the protest is sure – these people do NOT want a two-state solution. They were quite clear in chanting that Afghanistan to the Sea was ‘occupied’ and then chanted the same about Iraq. I guess they won’t be happy until the Taliban take over Afghanistan.

It was disheartening to see the Canadian Union of Postal Workers (CUPW) out with banners and one of their members was the first speaker. It was also disheartening to see Amnesty International getting up to speak. The Amnesty guy talked about Israeli war crimes in the Gaza war and was horrified that Israel actually investigated itself. No body but the UN could do an adequate job of investigating Israel. No mention of anybody investigating Hamas, but then Hamas is never guilty of war crimes, right?

For the rest go over to GAR and check it out.