From Israel National News with a thank you to Gates of Vienna: 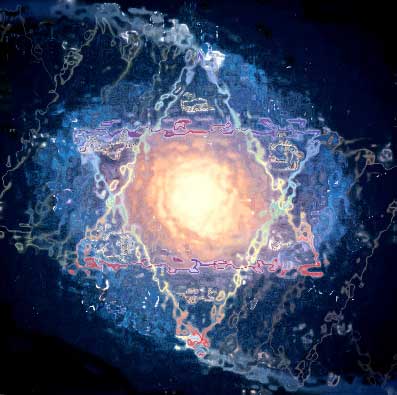 (IsraelNN.com) Kassel, Germany has banned the Coalition against Anti-Semitism from displaying the blue-and-white Zionist flag because it might upset passers-by and threaten them, the nordhessische.de news service reported. However, city officials previously have approved showing the Iranian flag.

A woman identified by the news service as “Dorothee H.” said that officials told her she could not display the Israeli flag at an information booth she wanted to set up. Pro-Israelis previously have been threatened and attacked by anti-Zionist protestors in Germany.

“I told him that I could not understand this, and that we were not at all dangerous,” Dorothee H. said, but the city official said the booth could be set up only on condition that no Israeli flags were shown. The unnamed official told her that she had to be “considerate” of others.

Dorothee charged that “the employees of the public order told me that all the political information booths will be automatically reported to the national security. This is absurd. You expect the authorities to guarantee freedom of expression, rather than restricting it.”

“A supporter of the group’s claim added, “If somebody attacked the activists, the state must just intervene protectively.”