November 22, 2009 STRATFOR
The Iranian air force has begun conducting the largest air defense drill in the Islamic republic’s history, Arabic-language Iranian news channel Al-Alam TV reported Nov. 22. The drills are aimed at testing Iran’s capability to repel an attack on the country’s nuclear facilities. The simulation will run through Nov. 26, and consist of three phases; a preparatory phase, a phase for detecting enemy aircraft which would be carrying out attacks or distorting electronic systems, and a phase for the Iranian air force to engage enemy aircraft. 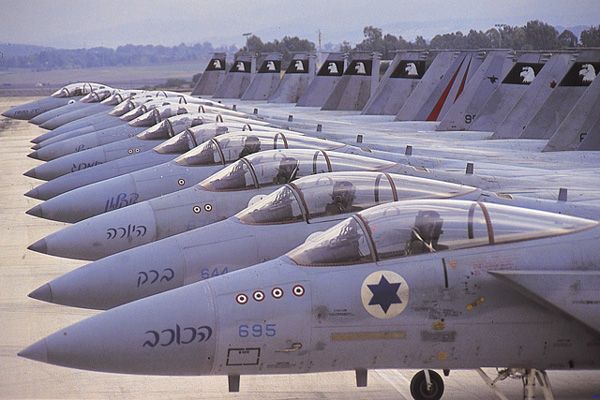 One Reply to “Stratfor SITREP: Iranian airforce drills largest ever”