from the last crusade 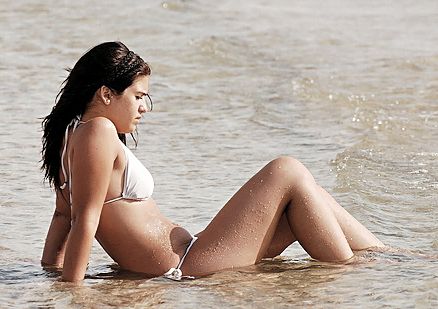 President Barack Obama’s plan to create a Palestinian State by the bifurcation of Israel has hit a new snag.

The practice has persisted until today when the young Palestinian Muslim men were prohibited from entering the beach unless they were accompanied by their parents.

Manager Itay Rahm of the Kaliya Beach Directorate said: “This is a very serious problem, not just here but for all the Dead Sea beaches. Based on our experience, we don’t let young Palestinian men in because of numerous harassment complaints.”

Danny, a 35-year-old from Tel Aviv, visited the beach on Friday and expressed shocked at the new restrictive policy. “I went with two friends and in line behind us were two Arabs. The girl at the register just wouldn’t let them in,” he said.

As the day progressed Danny said he saw more and more Palestinian men denied access to the beach. He said: “It kept repeating itself. At one point I asked the people at the register if they really weren’t letting Arabs in and they answered straight out that they were not. One of the workers told me that the men just aren’t let in alone, but families are. I asked why and she said that they bothered the female tourists… she said there’s nothing that can be done, it’s just the way it is. What, Israeli hooligans don’t bother girls – just Arabs?”

Mr. Rahm replied that Israeli hooligans do not go to the extremes of the Palestinian Muslim men and do not perform acts of sexual self gratification before children, women, tourists, and other people on the beach. 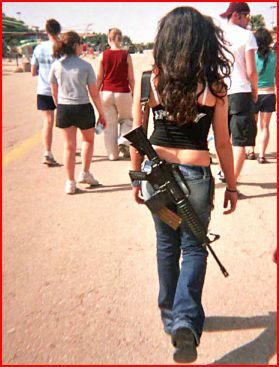 Mr. Rahm added that Israeli Arabs are able to enter the beach without any problems. “It’s important to stress that we’re talking about Palestinians here. . . And this isn’t about racism, we let entire families in because I know that when there are women around they won’t do anything.”

The problem of sex-starved Muslims does not appear to be confined to the Dead Sea. On any given  day, Arab men congregate on the bluffs overlooking the Tel Aviv Marina. Hands in their pockets, and grasping binoculars with their chins,  they spend hours in the blazing sun glaring at the women in string bikinis. 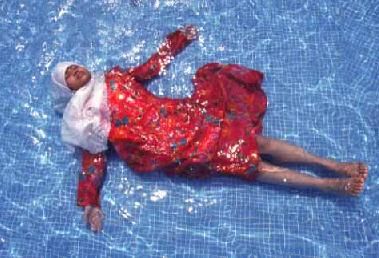 Meanwhile, on the Muslim section of the Dead Sea beach, no known incidents of sexual harassment and public indecency. Women are prohibited from entering all but a tiny restricted area. The few female bathers who dare to appear wear the latest in Muslim beachwear;: the swimming hijab.